There is much more to Vernon J. than him being just a musician.  His work can be heard on television, in theater productions, in dance studios and on the radio. Here are just a few examples of things Vernon J. has worked on in the past. 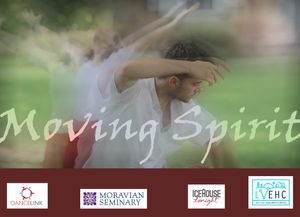 Since 2013, Sarah Carlson, the Artistic Director of DanceLink, has been working with Marcella Kraybill-Greggo, a faculty member at Moravian Theological Seminary (MTS) to help infuse movement into the Spiritual Direction Training Program. Using a body-based modality called InterPlay, Ms. Carlson has nurtured a practice of embodied spirituality in the Spiritual Direction program at MTS that has been both transformative and healing. Ms. Carlson is a certified InterPlay leader and she has engaged InterPlay processes in her artistic work as well.

Here are a few past projects:

In Between -  Television Series

(Written and Produced by Emmanuel Todorov) 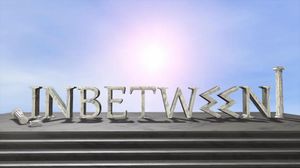 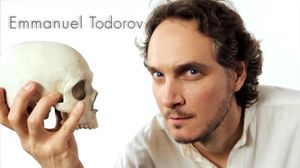 INBETWEEN is an original web-series set in Los Angeles about a week in the lives of four seemingly unrelated characters, working for a larger than life Greek female owner of a prestigious restaurant in West Hollywood. Stuck in between their dreams and reality, waiting on chance and the colorful clientele of the rich, famous and peculiar, the choices all of the protagonists decide to make, will turn their world upside down and change their lives forever. INBETWEEN bridges the style of ENTOURAGE and SEINFELD and was conceived as a follow up and homage to the popular romantic comedy 'My Big Fat Greek Wedding'. 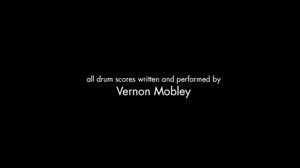 The Island tells of two political prisoners on Robben Island. They labor by day, but at night, they rehearse for a prison performance of the Greek tragedy Antigone. In their portrayal of Antigone's courage, they give voice to their own dissent.  Original rhythmic score by Vernon J. 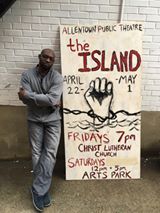 What Lies Within: Dancing with Race and Identity 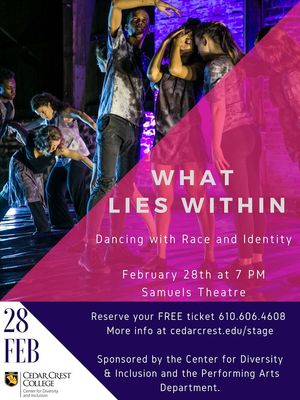 These performances unpack the complex issue of racial identity and by association, racial injustice. The show will involve a mix of improvisational movement/dance and poetry that arises from our process. The action will be accompanied by live percussionists and live vocals from cast members.
Original score written by Vernon J. & Moe Jerant 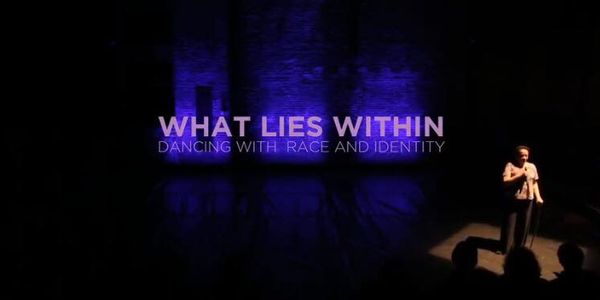 Speigel to accompany the dance ensemble piece entitled "Blister" by

The Body Keeps the Score 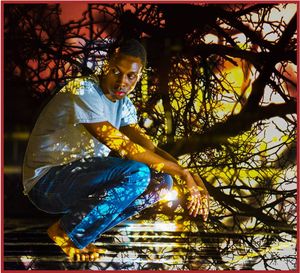 Review for Body Keeps the Score

The Body Keeps the Score is a collaboration between choreographer, Sarah Carlson and composer, Vernon J. Mobley  which will explore how trauma gets lodged in the body and prevents individual & communal well-being. This production will use movement, music and text to unpack how the trauma caused by historical & systemic oppression must be addressed on a body level first before greater communal (or “big body”) change can follow.  This new show is scheduled for March 2018 at the Bethlehem Ice House.

Creativity is sparked from the soul and what we have inside of us.   Our life experiences provide a foundation for the music we create.  The right musical accompaniment can add colorful layers to any performance.

Here are a few examples of compositions that have been featured in plays and dance performances.  If you are interested in hearing other pieces for potential purchase or considering having a piece written specifically for your needs please contact Vernon J. via the contact page.

Working to create an original piece of music to accompany choreography is not an easy task.  Both choreographer and composer must have an understanding of each other and a good working relationship to be able to produce a presentation that is supportive of each part as well as pleasing to the eyes and ears.  Here is what some choreographers have to say about their experiences working with Vernon J.

What Lies Within:
"Vern created a vivid soundscape to accompany "What Lies Within", a dance/poetry collaboration unpacking race and identity.  Using a combination of sounds, rhythm and melody, Vern was able to capture the complexity of the subject matter in his music. His score not only supported the emotion of each section but also helped add another layer to the richness to the production."
The Body Keeps the Score:
"This production explores how trauma gets lodged in the body/mind and Vern willingly joined the cast as he called upon his own experiences to drive his creativity.  Vern is incredibly easy to collaborate with and seems to possess a natural ability to feel out each movement.  Vern's music consistently sweeps me away with it's dramatic edge and undercurrent of passion.  He uses layers of sound to create a dynamic flow that speaks as loudly as the movement."
0:00/???

Soundtrack: The Body Keeps the Score

The Body Keeps the Score explores the universal spectrum of trauma in a program inspired by Bessel Van Der Kolk’s well-known text of the same name. A choreographer/composer collaboration between Sarah Carlson and Vernon J. Mobley, the dance examines how trauma can get lodged in the body and interrupt both individual and communal well-being.